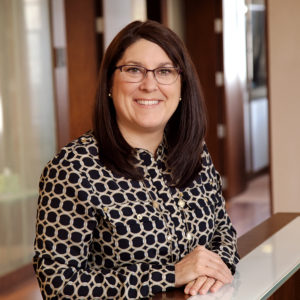 Chris joined Princo in May 2006. Before coming to Princo, she operated her own accounting business. Chris previously worked for Goldman Sachs, LLC where she most recently managed the Tax Department and formerly oversaw the accounting of the Foreign Currency Exchange Desk. Chris holds a B.S. in Accounting from Rider University. In her free time, Chris can be found spending time at the beach with her family or binging on a favorite movie. Her four kids find it shocking that if she really likes a song, a movie or a book, she can re-consume it over and over, never getting tired of it. 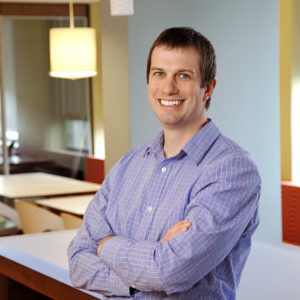 Glenn joined Princo in June 2014. Previously, he spent nine years as the IT Manager for the Princeton Admission Office. Glenn holds a B.S. degree in Computer Science and Economics from Rutgers University. Glenn grew up at the Jersey Shore, and enjoys spending time at the beach with his wife and three young children. 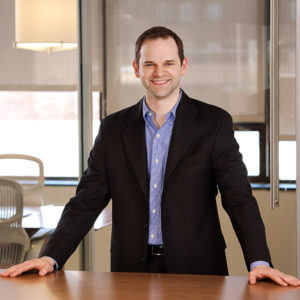 Adam joined Princo in October 2013. He was previously at J.P. Morgan Chase where he co-managed financial reporting for an external private equity fund. Prior to J.P. Morgan he spent six years at KPMG LLP, most recently as an Audit Manager. Adam holds a Masters in Accounting and Professional Consultancy, where he was the recipient of the Bartley Medallion (given annually by the faculty in recognition of outstanding achievement), and an M.B.A. from Villanova University. He also obtained a B.S. in Accounting from The Pennsylvania State University, with highest distinction. Adam is a CPA in New Jersey. When not working, Adam enjoys spending time with his wife, two children, family and friends, as well as watching movies and college football. 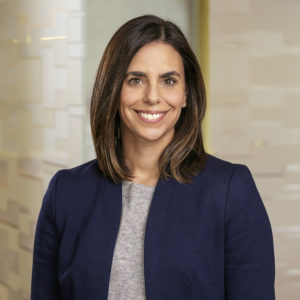 Alyson joined Princo in September 2018. Prior to joining Princo, Alyson spent over seven years working in Finance at Deutsche Bank. For her most recent assignment, she was a Vice President located in Singapore, where she performed Balance Sheet and Risk Analytics for the Asia Pacific region. Prior to her assignment in Asia, she worked in New York for the Asset Management division, where she was responsible for Americas Asset and Sales Reporting. Alyson began her career as a management consultant at Navigant Consulting, where she advised clients within the financial services industry. Alyson received a B.S. in Finance and Marketing cum laude from Villanova University. In her free time, Alyson enjoys spending time with her husband and two young children. 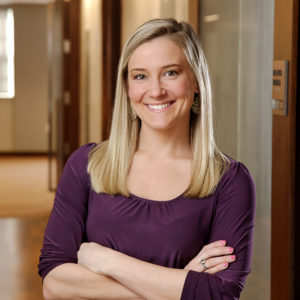 Michelle joined Princo in October 2013. Michelle previously spent three years at KPMG LLP as a Senior Audit Associate. Michelle obtained a Masters of Science in Accountancy and a B.S. in Business Management from Babson College. Michelle is a CPA in Connecticut. During Michelle’s free time she enjoys playing softball, skiing and spending time with family and friends in LBI. 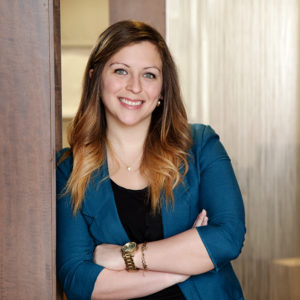 Melissa joined Princo in November 2014. Prior to Princo, she worked for VMS Fund Administration as a Senior Accountant supporting venture capital funds. In addition, she spent her first few years out of undergrad managing the Operations Department for a national solar energy construction firm located in Central New Jersey. Melissa holds an M.B.A. from Rider University, with distinction, where she also obtained a B.S. in Finance, summa cum laude. Melissa chooses re-watching The Office over investing time in a new show nearly every day of the week. She loves being a dog mom, looks forward to NFL and college basketball seasons, and would happily cancel most plans for the alternative of a rousing game of Settlers of Catan. 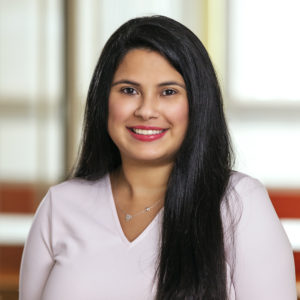 Radhika joined Princo in July 2018. She began her career as an auditor at Deloitte & Touche. After Deloitte, she worked for various financial services firms, such as Ziff Brothers Investments and The Blackstone Group, where she did corporate and general partnership accounting. Radhika graduated from the University of Richmond in 2010 with a B.S. in Accounting and a minor in Latin American and Iberian Studies. During her free time, she enjoys spending time with her family, traveling and photography. 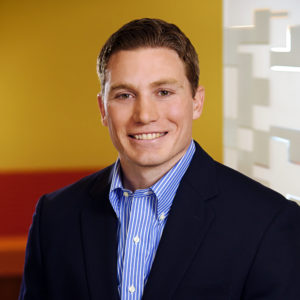 Nuno became a permanent staff member at Princo in February 2019 after working as a support consultant. He previously was at Credit Suisse’s Private Banking division, as an Assistant Vice President, working on external reporting. Nuno holds a B.S. in Finance from Montclair State University. He has worked in various financial roles in investment performance and corporate financial planning.  During his free time he enjoys spending time with family, friends, and his dog. 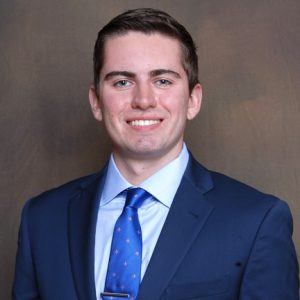 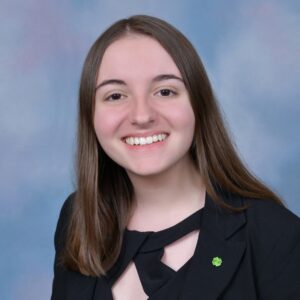 Amanda joined Princo in 2022 after interning there since the summer of 2020.  She graduated from Rider University with a B.S. in Finance and Business Data Analytics. 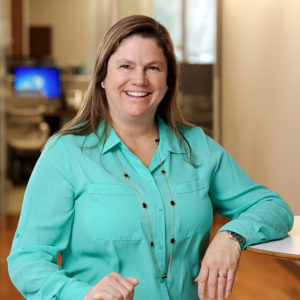 Wendy joined Princo in January 2006. She was previously employed in the Princeton office of Goldman Sachs, LLC since 1989, where she worked in Fund Administration, Corporate Accounting, and Manager Compensation. Wendy holds a B.S. in Accounting from the University of Delaware. Wendy is a lifelong Princeton area resident. She and her husband spend weekends cheering on their kids playing baseball and softball. 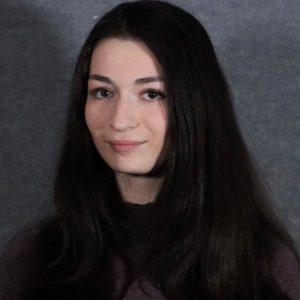 Brittany joined Princo in 2022 as a Summer Operations Analyst. She will graduate from Rider in 2023 with a B.S.B.A. in Finance and a concentration in Private Wealth Management. She previously held a marketing internship at a start-up, and volunteers at School Simplified as a financial consultant. 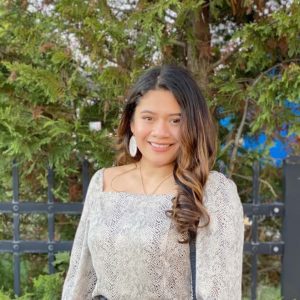 Suzette joined Princo in 2022 as a Summer Operations Analyst. She will graduate from Rider in 2023 with a B.S. in Finance and Sales with a certificate in leadership. Suzette previously held an externship with Bloomberg in their Sales and Analytics department. 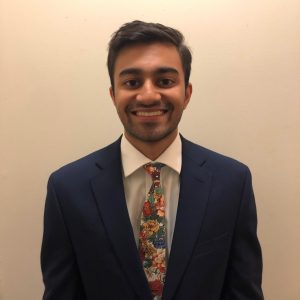 Ritesh joined Princo in 2022 as a Summer Operations Analyst. He will graduate from The College of New Jersey in 2023 with a B.S. in Finance. In his free time he enjoys spending quality time with family and friends. 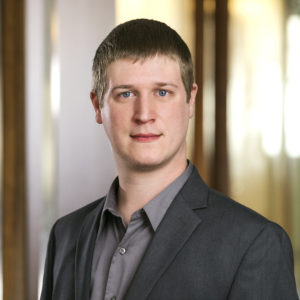 Ken joined Princo as a permanent staff member in December 2017 after working as a technical support contractor for both the Princeton University Office of Information Technology and Princo. He holds an A.S. in Computer Science from Montgomery County Community College and a B.A. in Computer Science from Bucknell University. Ken is passionate about the history of computing and is an avid collector of old systems and software. His oldest working computer is from 1994 and he has usable installations of every version of Windows released since 1985. 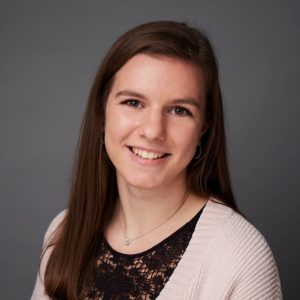 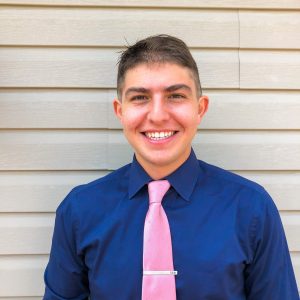 Michael joined Princo in August 2022 after interning the previous summer. He graduated with a double major in Computer Science and Applied Mathematics from the honors college at the New Jersey Institute of Technology. In his free time he enjoys weightlifting, going to the beach, and obsessively watching new TV shows. He also seldom misses watching a Mets game. 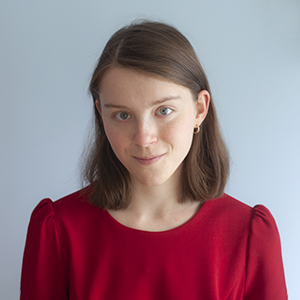 Alexandra joined Princo in 2022 as a Summer Investment Technology Analyst. She is a prospective Computer Science major at Rutgers University. She loves reading about American history and writing comedies. 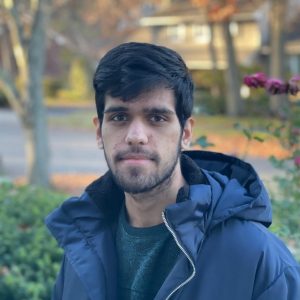 Saqal joined Princo in 2022 as a Summer Investment Technology Analyst. He will graduate from Rutgers University in 2024 with a B.S. in Mathematics and Computer Science. He has an interest in exploring video games through an analytical lens, with his current passion project involving computer vision to calculate distances in 3D game environments. 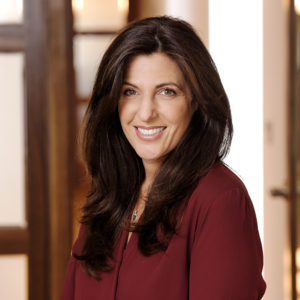 Aimee came to Princo in September 2001 from The Journal Register Company where she was Executive Assistant to the firm’s CEO. Aimee had hopes of becoming a great tennis player once but has since come to her senses. She now spends her time cycling, practicing yoga and enjoying time with family and friends. 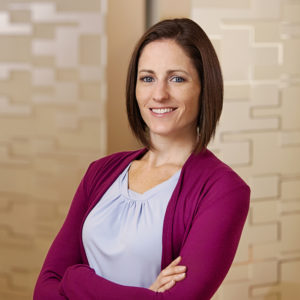 Laura joined Princo in June 2017 as an Administrative Assistant to the Private Equity team. Prior to joining Princo, she had 13 years of experience in providing executive-level administrative support in the insurance and real estate industries. Laura is a graduate of DeVry University with an Associate’s Degree in Computer Information Systems. She also holds a New Jersey Real Estate Salesperson License. Outside of work, Laura enjoys spending time with her family and friends, going to the gym and reading when she can find the time. 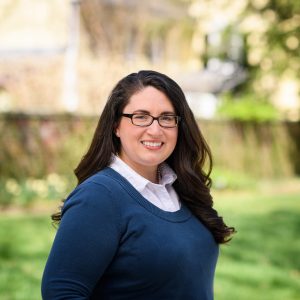 Prior to joining Princo in October 2021, Katie spent the previous 12 years working on campus holding various roles with the Department of Chemistry, the Office of Finance & Treasury; and most recently as the Budget and Program Specialist with the Office of the Provost.  Katie received her B.M in Music Education, and M.M. in Vocal Pedagogy and Performance from Westminster Choir College.  In her free time, Katie enjoys exploring the local trails with her husband and two young children, reading, cooking, and creating art. Cheryl joined Princo in August 2022 to assist with administrative support for the Private Equity and Real Assets teams. Prior to joining Princo, Cheryl spent nearly 19 years helping hundreds of new homebuyers build their dream homes as she guided the customization process, contracts, and closings for a privately-held real estate development company. Cheryl is a graduate of Rutgers University with a B.A. in Economics. Outside of work, Cheryl loves spending time with her husband and two daughters and also enjoys a nice single malt scotch. 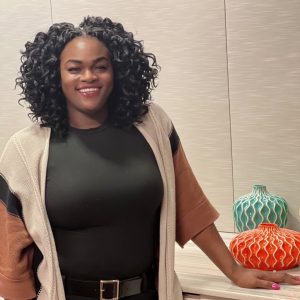 Katrina joined Princo in September 2021 as an Administrative Assistant. Prior to joining Princo, she had over 15 years of experience providing executive-level administrative support in insurance, manufacturing, and medical industries. Katrina holds a B.S. in Business Management from State University of Haiti. Her life goal is to make a measurable difference in the lives of others. She is a dedicated gamer and enjoys a good Netflix binge, but can also be found on long bike rides, reading a suspense novel, or just spending her time with her family. 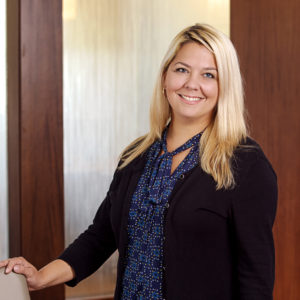 Patricia recently joined Princo to assist the Real Assets and Recruiting teams. Prior to coming to work at Princo, she was an Executive Assistant in both the Executive Office and Office of the General Counsel at Goldman Sachs & Co. She has over 15 years of experience working in the legal and administration fields for law firms and corporations in New York City. Patricia holds a B.S. in Criminal Justice and graduated magna cum laude from St. John’s University. Patty enjoys reading historical fiction and watching documentaries. She also loves spending time with her family and hopes to travel more in the future. 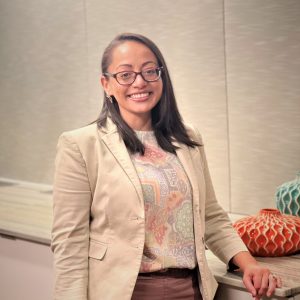 Joann joined Princo in February 2020.  Joann has nine years of administrative experience within the financial, medical, and insurance industries. Joann holds a B.S. in Psychology from Saint Peter’s University. She enjoys reading, cooking, listening to music, watching movies, and has hopes to travel the globe. 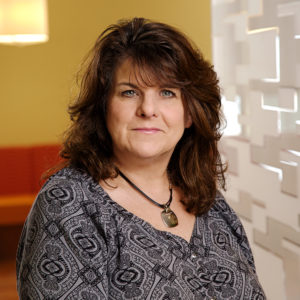 Colleen joined Princo in December 2008. Prior to coming to Princo, she had over twenty years of administrative office and medical transcription experience. After fulfilling hockey mom responsibilities, Colleen enjoys photography and cooking. 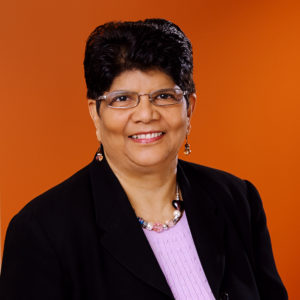